Their first short film, Love Lies, is currently on the festival circuit and their second, He’s So Good With The Baby, is in post production. They have three other short films in development along with two feature films.

Click below to watch a trailer for our short film Love Lies. 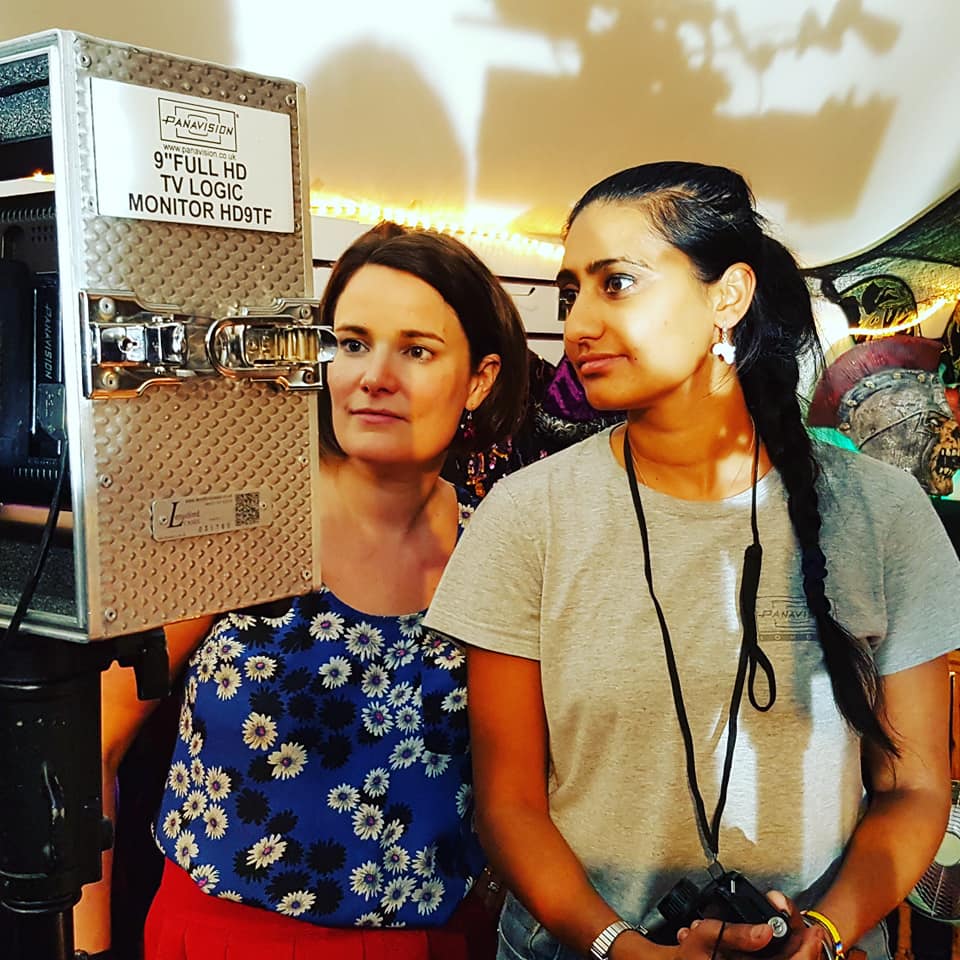 Lucy Linger established Linger Longer Films in 2017 and made her film directing debut with Love Lies, a 13 minute short looking at the lies we tell those we love. She is now developing the concept into a TV drama series. Linger Longer Films has been lucky enough to work with some incredibly talented actors… END_OF_DOCUMENT_TOKEN_TO_BE_REPLACED 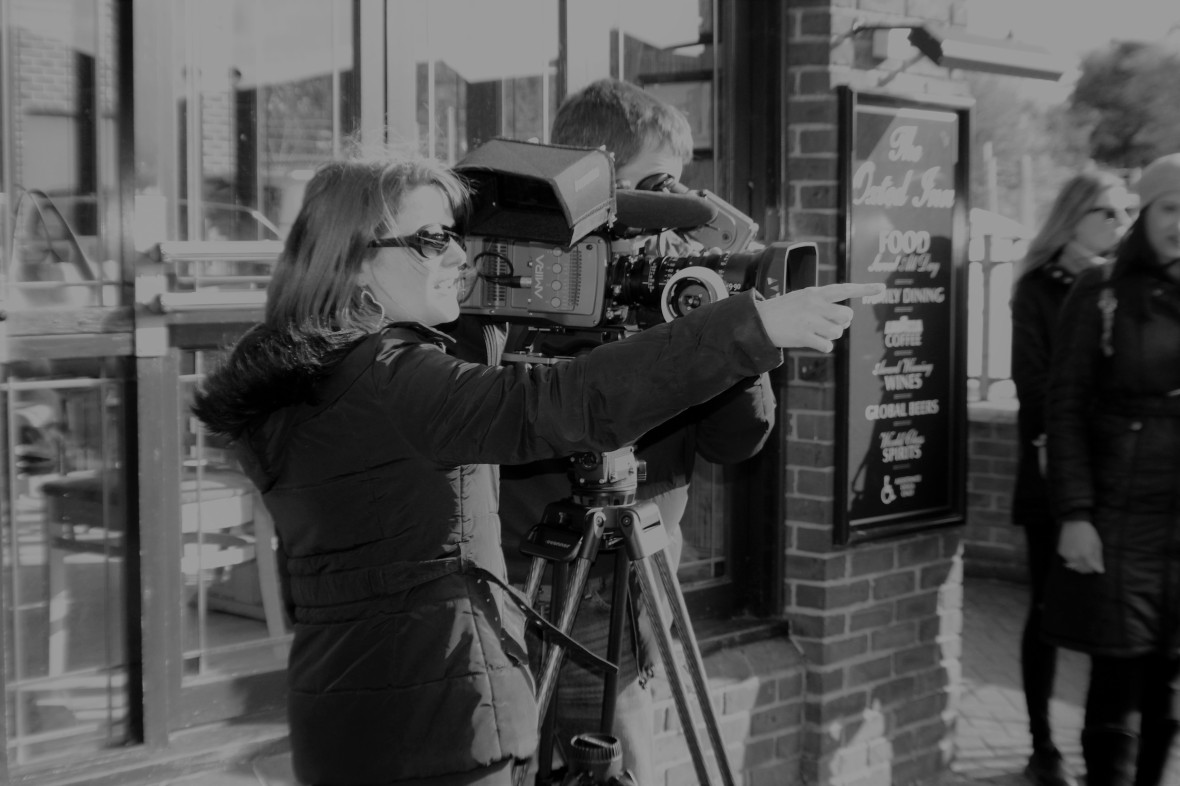 For all enquiries please email lingerlongerfilms@yahoo.com or fill in the form below. Thanks

We had an amazing time filming at the 15 locations for the 23 scenes of this short film! Take a look and see our cast and crew in action in these behind the scenes snaps